GEORGIOS MELISSINOS, Founder of the business

GEORGIOS MELISSINOS, Founder of the business 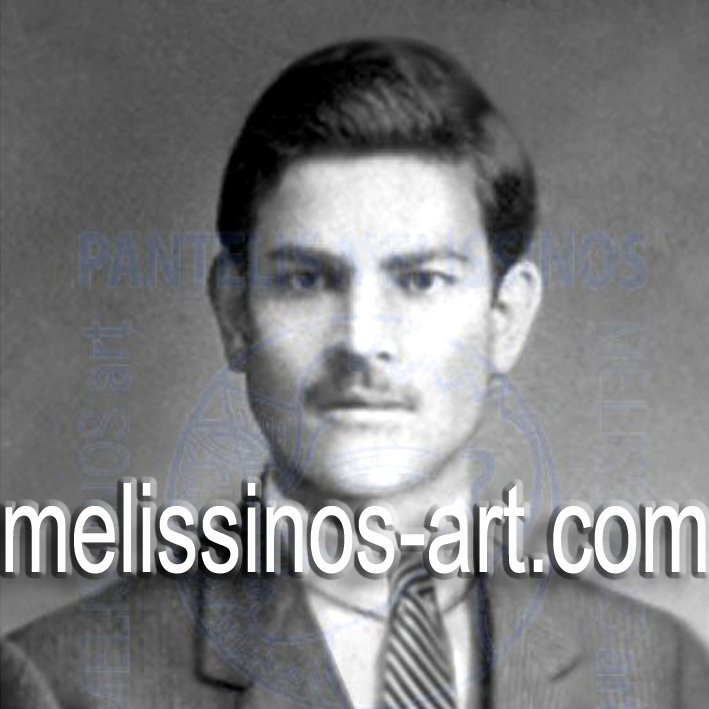 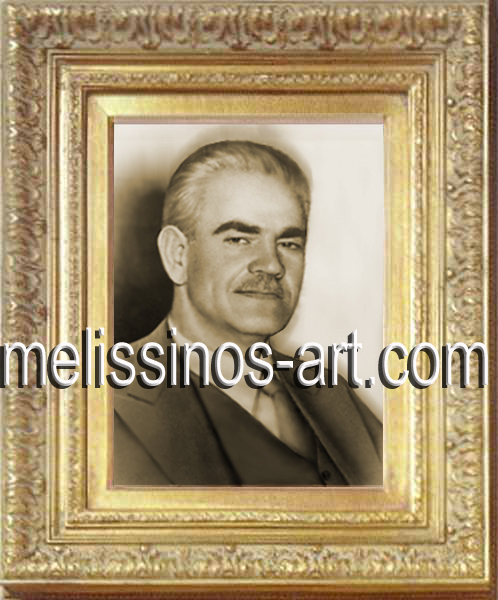 Georgios Melissinos, aged 54, a few months before his untimely death, in 1955.

AT THE FOOT OF THE ACROPOLIS

Georgios Melissinos set up shop, in 1920, at the foot of the Acropolis, in the Monastiraki area -adjacent to the Ancient Agora of Athens. His shop was on Aeolou Street and his sandal workshop at 89 Pandrossou St.

THE HEART OF ATHENS

Back in the day, Monastiraki was the heart of Athens, with commercial & residential districts and of course the Flea Market of Athens, with second-hand shops, conveniently located next to the train station.

According to  an Austrian archaeologist, who worked in Athens and used to visit the “Poet Sandal Maker” in the 60s, Simon the shoemaker -a philosopher and one of Socrates’ friends- ran his own sandal workshop 2,500 years ago on the exact spot where Georgios Melissinos’ sandal workshop was, on Pandrossou. So the archaeologist kept saying, jokingly, that Melissinos was either the reincarnation of Simon or even Socrates himself.

From the late 20s to the mid-50s his workshop produced sandals for daily use and  Ancient Greek Sandals for classic productions of  The National Theater of Greece. It also made its famed hiking shoes and luxury shoes for men and women. Queen Frederica of Greece used to visit the store, in order to buy her hiking shoes in person.

When Georgios Melissinos passed away of a stroke, in 1955, his son Stavros inherited a business that was on the verge of financial collapse. The shop on Aeolou Street had closed down due to debts, resulting from the political and economic unrest in post-war Greece and now there was only the sandal workshop left. But, the first postwar tourists started to appear, in the mid-50s, like a much-needed drizzle in an arid land.

Among the first post-war tourists was an elegant lady. She was tall and looked like a goddess from a temple pediment. She had arrived at the right time, like a guardian goddess, to save the situation. That goddess  -who was actually an English choreographer- placed an order for the very first six pairs of Greek sandals since the fall of the Ancient Athenian Democracy and then, the Beatles came… and then… well, the rest is history!