The House of Melissinos

The Coat of Arms of the Melissinos Family

A noble Greek family of The Eastern Roman Empire that is related to many major Greek and European families. The patrician Michael Melissinos (a relative of emperor Michael I Rangave) and ruler of the eastern part of the empire is regarded as the founder of the Melissinos family (741-775). His sister Evdokia was married to emperor Constantine V. 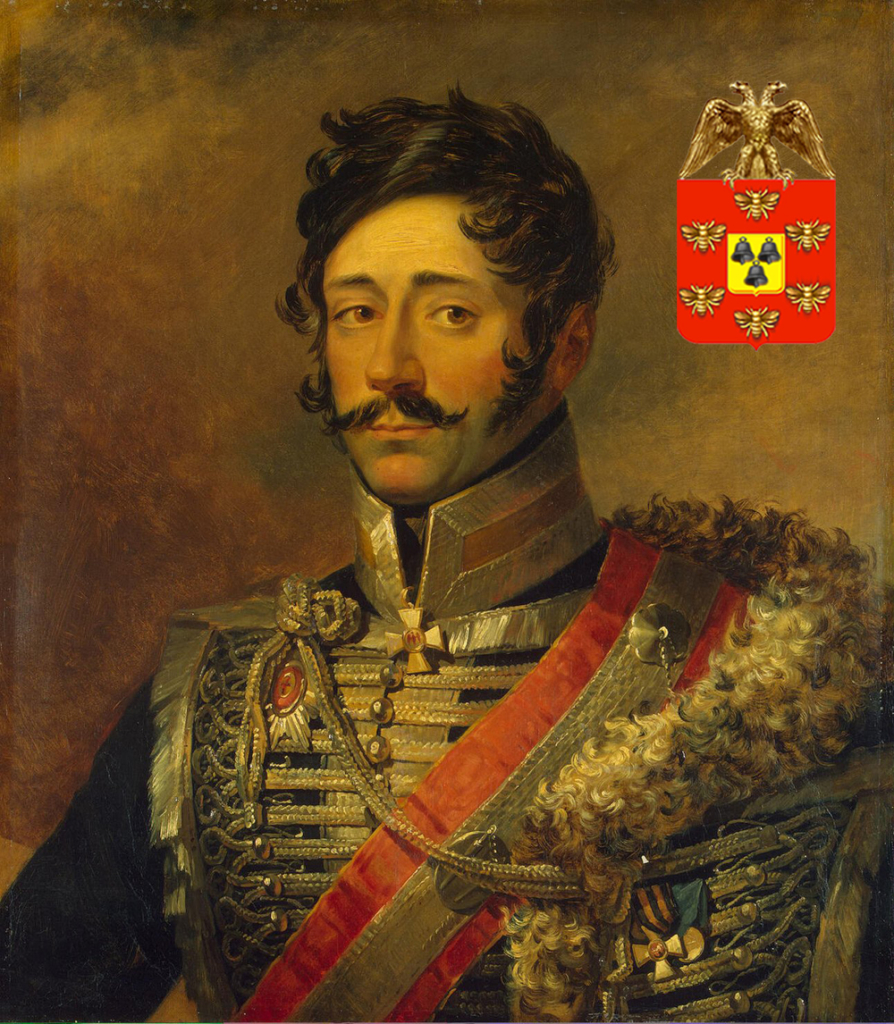 From the 9th through the11th C.,members of the Melissinos family were mainly lords of various territories, throughout the empire, as well as army leaders. In the 11th C. despot Nikephoros Melissinos was given the title of caesar by emperor Alexios I Comnenus, who also sent Prince Andreas Melissinos to Crete to maintain peace and order. Andreas Melissinos thus became the founder of the Cretan brunch of the family. In 1669, subsequent to a number of unsuccessful uprisings against the occupying ottoman forces, some members of this brunch left Crete for other safer places in Greece. From the 11th through the 13th C. members of the family were important landowners and administrators. 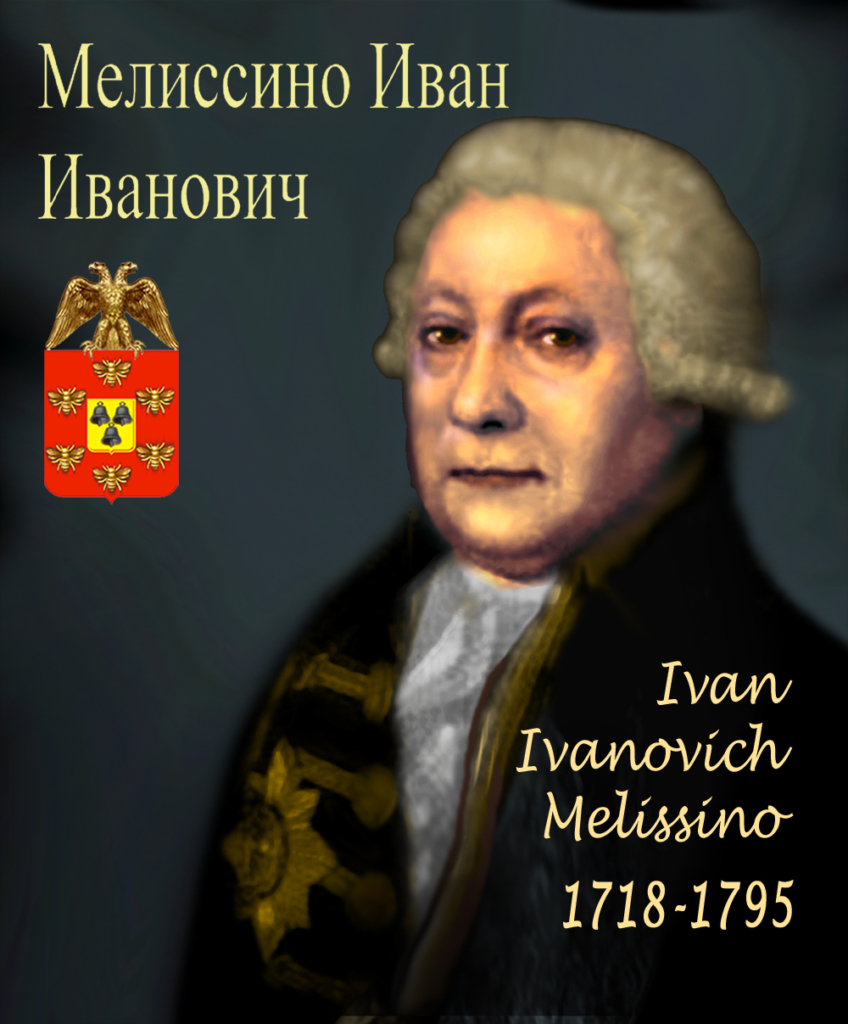 In 1261, prince Alexios Melissinos-Strategopoulos conquered Constantinople and drove away the Latin occupying forces. In the 15th C. (1404-1435) Maria Melissinos (or Melissene) was the duchess of Athens and Gregorios Melissinos who became the patriarch of Constantinople, in 1443, fled to Rome in 1450. In 1572, Makarios Melissinos, archbishop of Epidauros lead a rebellion against the Ottoman rule of Greece. According to some accounts the Melissinos family was also related to the Theotokis or Theotokopoulos family and consequently to Kyriakos (Domenico) Theotokopoulos (El Greco) whose family, after the Ottoman occupation of Constantinople, found shelter in Fodele -the Melissinos domain, in Crete. During the centuries that followed the family gradually lost its high political status and power.